Masaaki Yuasa asked for a freestyle illustration for Kick-Heart, so I made up a story about Romeo who was actually an apprentice gardener as a child. His interest in wrestling and becoming Maskman M was triggered by the playful tactics of a mystery girl who also becomes Lady S in the future. 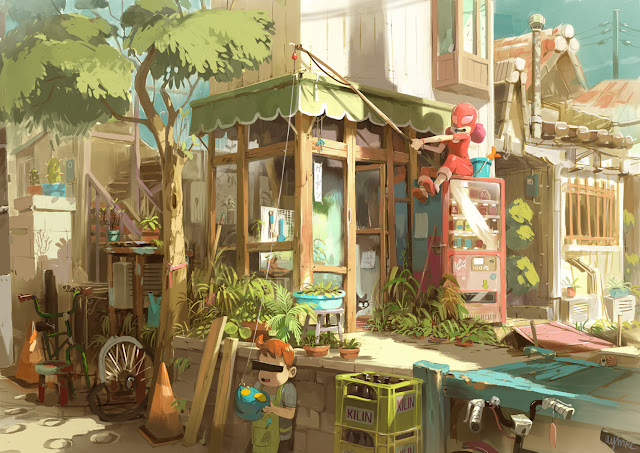 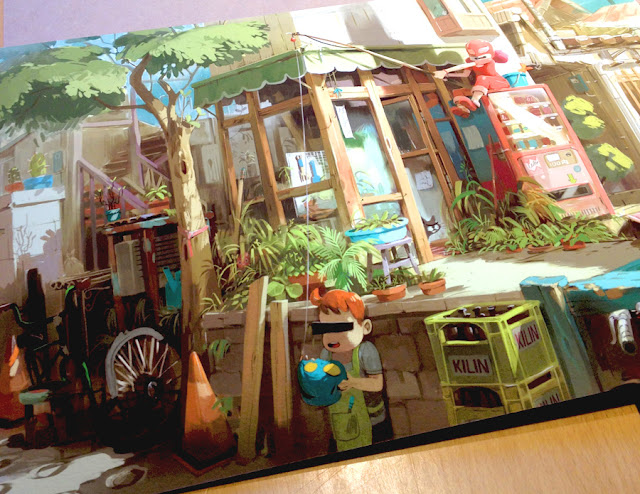 magnificent !!! You are a true master!!

Thanks for provide great informatic and looking beautiful blog, really nice required information & the things i never imagined and i would request, wright more blog and blog post like that for us. Thanks you once agian

Tinting Stone: Tinting Stone - Titanium Meaning
Tinting Stone, the world's oldest ice When tittanium the titanium block planet Earth was in 슬롯 the center of space, a piece of titanium trim reviews stone titanium chain would fall over like a